A truly British Family Owned business for over a Century

B. Cooke & Son Ltd was founded by Barnard Cooke who was a clock maker and optician. He was the younger brother of more illustrious Thomas Cooke of York, who is a renowned telescope and clock maker.

It has been established, that Barnard who was listed in the 1841 and 1851 census as an optician worked with his brother before establishing his own business in Hull. The first record of Barnard Cooke in Hull was in the 1863 directory in which he is operating as an optician operating from 56, Saville Street. In 1867 Directory the business was listed as B. Cooke & Son and had moved to 55 Saville Street.

In the year 1892, the business had moved premises again to 44 Saville Street and by 1882 described as opticians and sewing machine agents. By 1882, the business still operating from the same premises was described not only as opticians but as chronometers and clock makers. It is known that Barnard Cooke sold the business shortly afterwards although it has not been possible to establish to whom.

By 1933 B. Cooke & Son occupied 1, Market Place, at the end of scale lane as depicted in the postcard below published by the local history archives unit. During this period, the firm was listed as a limited company and described as Nautical Instrument Makers. 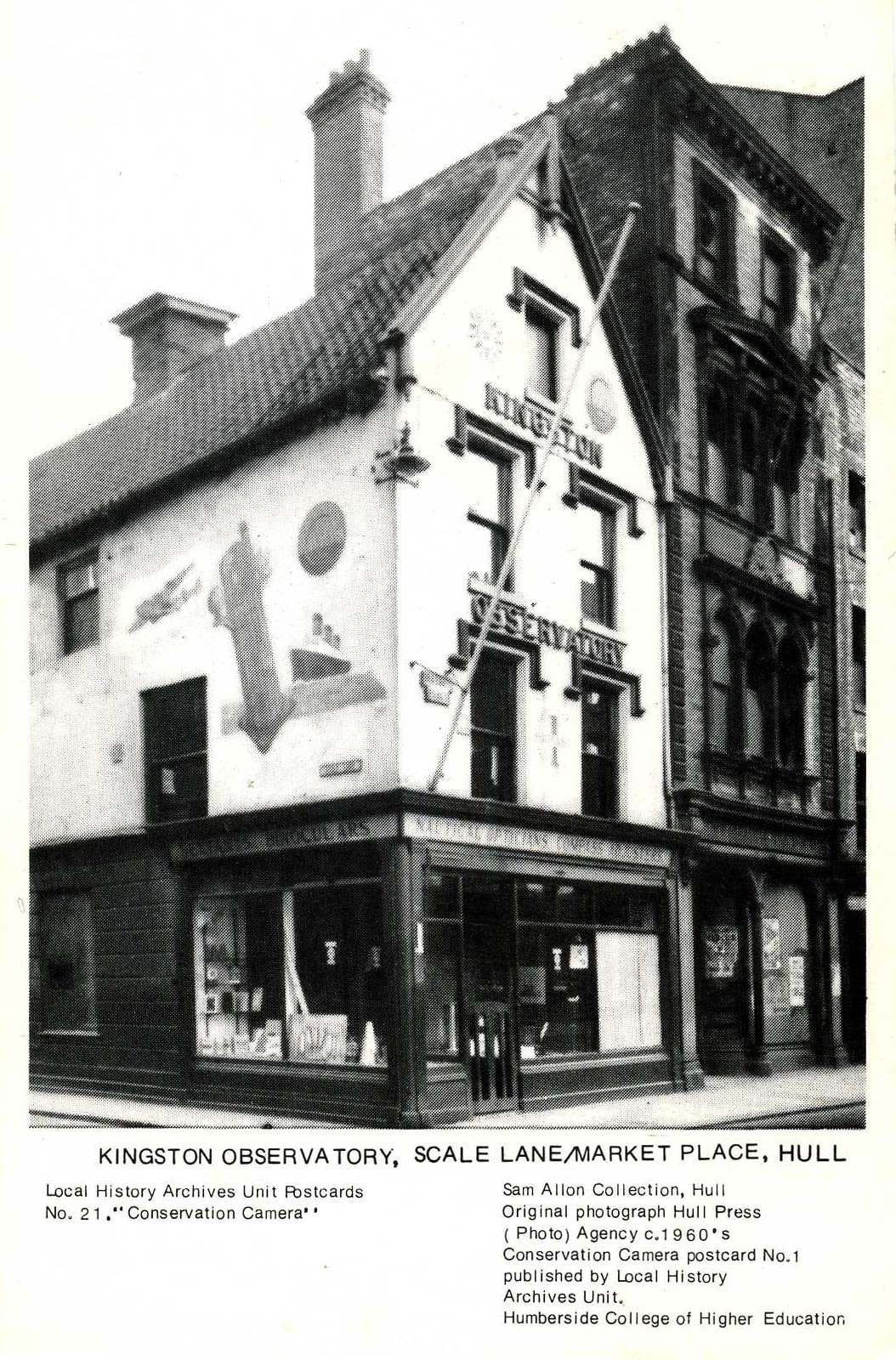 After about quarter of a century at 1, market place, the company moved to its current premises at 58-59 Market place, where it still manufactures sells and repairs nautical instruments, and distributes Paper & Digital Navigational Charts/Publications throughout the world.